If you are familiar with Hobaica, then you know that we are a company you can trust to meet your heating and cooling needs. You also know that our company has been around for quite a while, and our mission is to provide uncompromising quality and service. But do you know how it all started? Here is a bit of history about our founder Paul S. Hobaica, and how he began what is now known as Hobaica Services Inc.

Putting Down Roots in Phoenix

Paul Hobaica was the son of immigrants from Syria, Lebanon who came to Phoenix in the early 1920s when he was just six months old. As a child, Paul attended Saint Mary’s Primary School, and later graduated from Saint Mary’s High School. Even as a young boy Paul had an entrepreneurial nature; he sold newspapers in downtown Phoenix from the time he was old enough to work. But when Paul turned 18 he put his career thoughts on the back burner and enlisted in the United States Army to fight for our country in World War II.

The Creation of a Company

After the war, Paul returned to Phoenix and began his career. He purchased and managed some apartments, and decided to take classes in refrigeration and business at Phoenix College under the GI Bill. In 1952 Paul opened his small, one-man operation called Hobaica Refrigeration. He ran his new company out of his home and serviced the refrigeration needs of several neighbors and local businesses. As word traveled about Paul’s skill and service, he built up a clientele. In 1959 Paul decided to build a shop for his business in an area that at that time was outside city limits on county property. He incorporated his business and became Hobaica Refrigeration Co. Inc, and expanded his services to provide heating and air conditioning as well as refrigeration.

As his company grew, so did Paul’s family. He was a father to seven children who all worked for the family business at one point or another. Over the years, Hobaica Refrigeration became a flourishing family business as each of the children contributed under the apprenticeship of their father.

In 1990 when it came time for Paul to think about retiring, his sons Louis and Paul Jr. bought the family business. Several years later his son Mike joined the partnership. As the next Hobaica generation took the lead, the company expanded services to meet the changing heating and cooling needs of the Phoenix community. In 2006 the company name was officially changed to Hobaica Services Inc. to better encompass the array of services provided by this full grown family business.

In 2014 at the age of 92, Paul S. Hobaica passed away. However, with his company in the capable hands of his sons, Paul Sr.’s values continue to be a driving force for the entire Hobaica team. Though there have been many changes since the inception of the small refrigeration company, the original mission remains the same. We keep this in mind as we continually provide uncompromising quality and service every day to every Hobaica customer.

Available for a Limited Time Act now! View Details
Save $50 Off Any AC Repair

When you’re ready for a repair, we’re ready to give you a great deal! 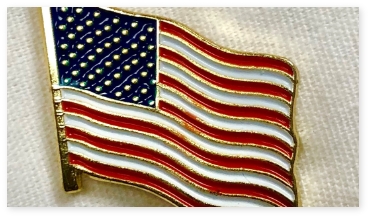 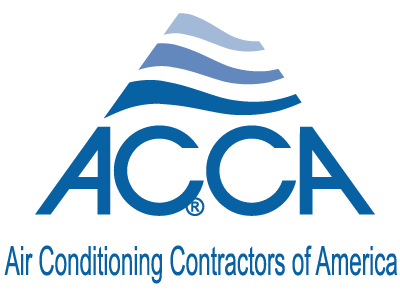 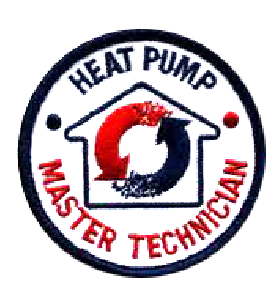 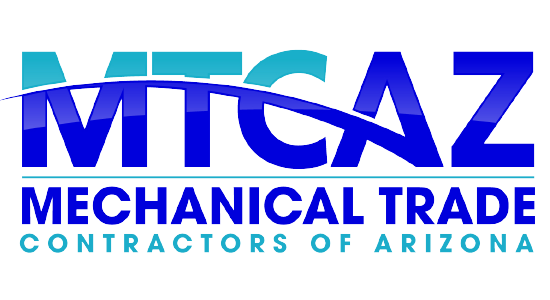 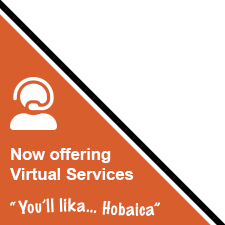